About The Path Through

Maui has some of the most impressive bamboo forests I have ever seen. They tower high above the Pipiwai trail.

It was a windy, overcast day. Because of the lack of available light, I had to set my camera to a 10 minute exposure. It was virtually impossible to photograph the bamboo, as the wind was causing the bamboo to sway back and forth. I was photographing with a film camera, and even though I couldn’t see the result of my captured images, I knew the bamboo would be blurry in the final image.

I was quite frustrated by this, and spend a long time waiting for that perfect moment. In order to make efficient use of my time, I hiked up and down the trail a couple of times, as there were some stunning waterfalls to be photographed as well.

Quite late in the day there was a burst of rain, and next thing all the bamboo took on a magnificent glossy shine. But still there was no break from the wind.

Then suddenly, like a gift from heaven, there was a break in the sky and the wind completely disappeared. For a short while all bamboo stood motionless, like frozen in time. The sun appeared through the break, and created a glow that looked out-of-this world.

I managed to capture only one single image with my Linhof Technorama film camera. I spent about a month in Hawaii and had to wait for 3 long weeks before I could see the final results. But I was over the moon when I saw this image! I have it enlarged at my home in Singapore, as an acrylic face mount. It looks amazing! 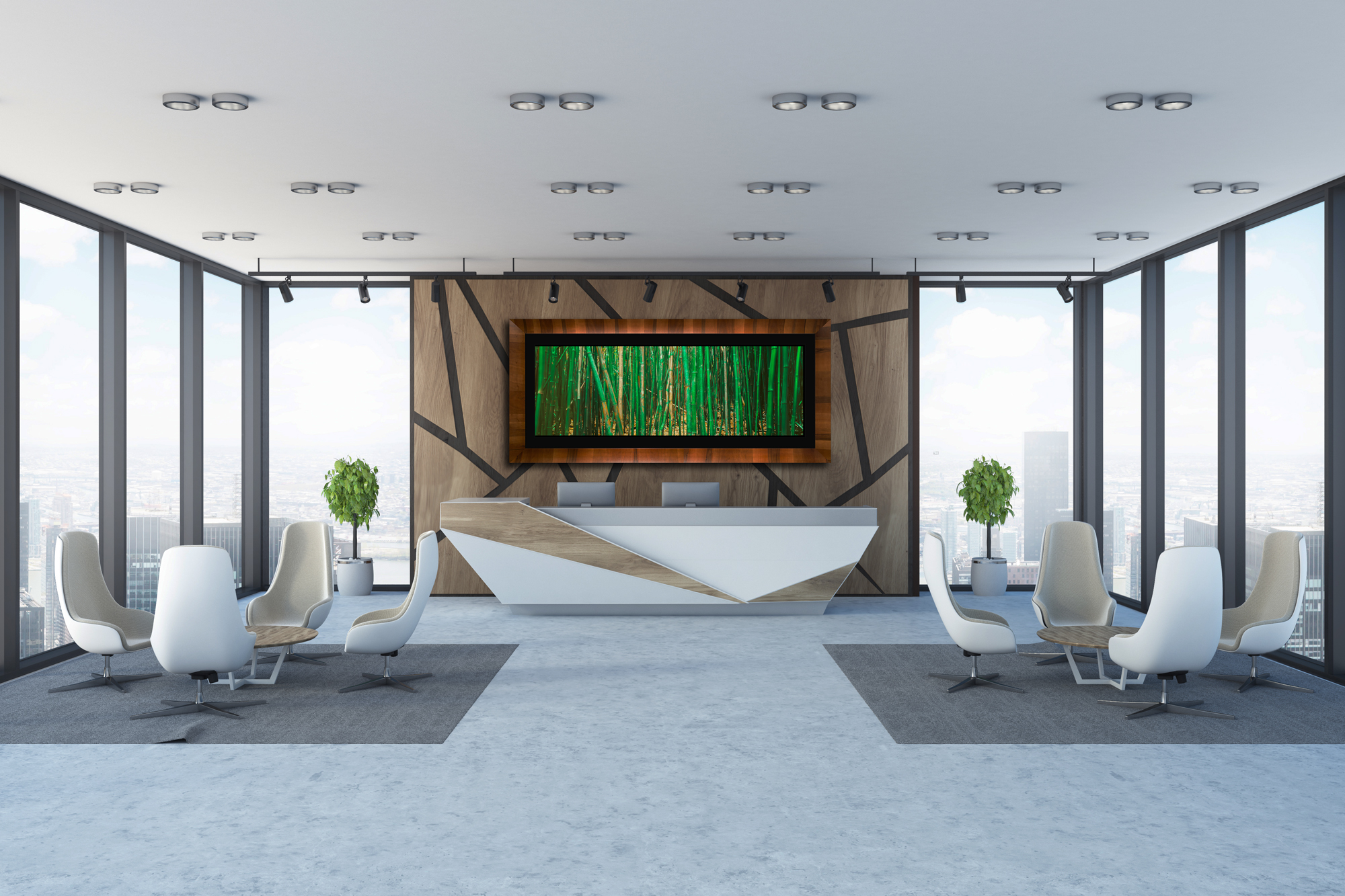 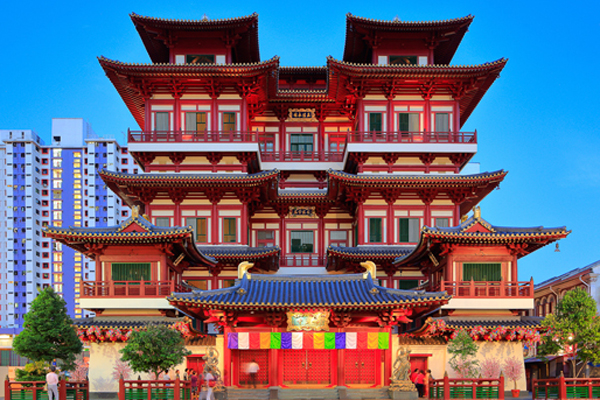 See Boris Mar’s images, discovering the marvels of architecture from around the globe.  Whether photographed in a metropole, or in a temple hidden in a jungle; these photographs offer a unique look into our man-made creations.

A collection of iconic architectural achievements.