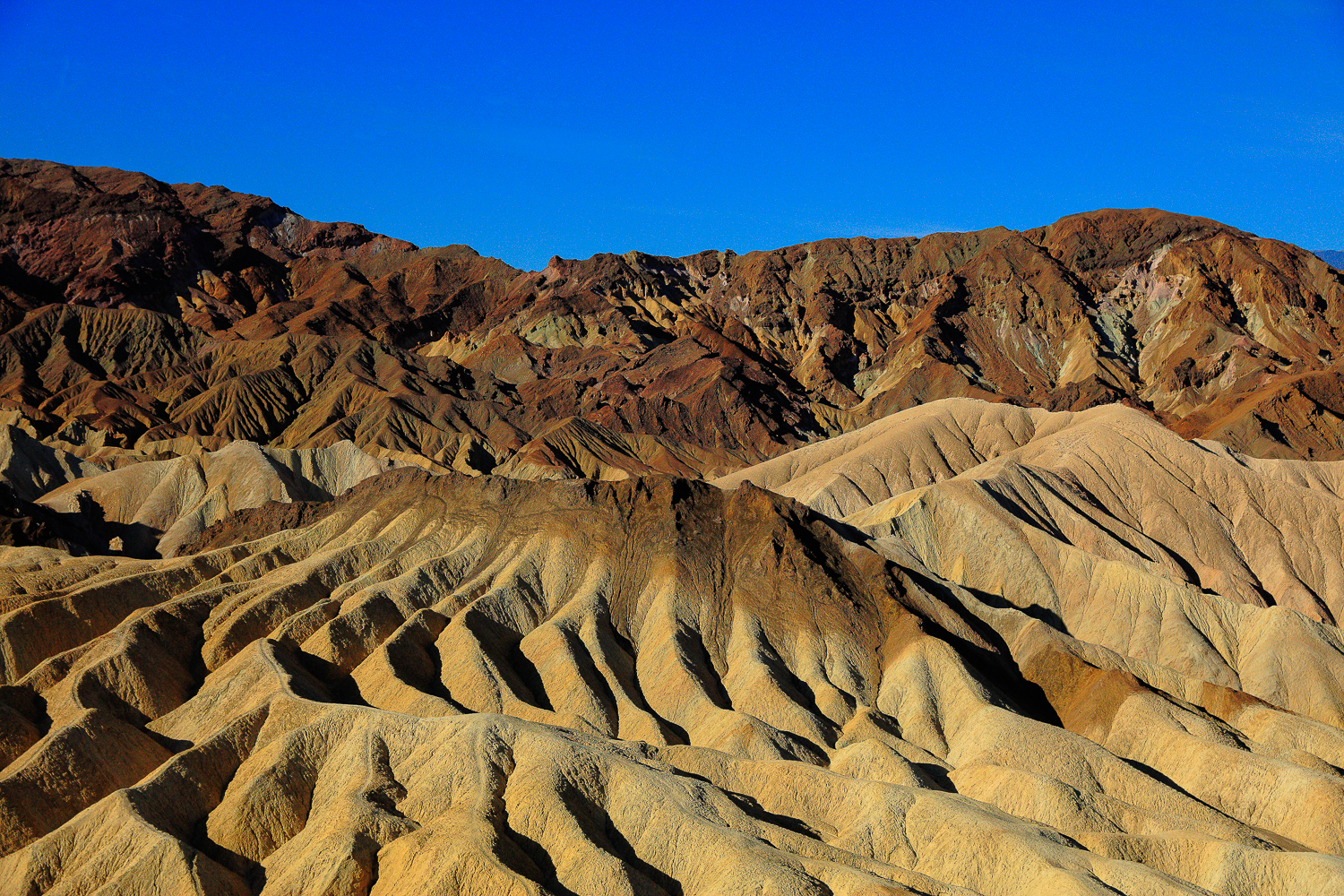 About The Final Frontier

To many, Death Valley represents the extremes of what Mother Nature has to offer.  A final frontier, that held back many explorers on their journey west to the gold fields of California.  It was that final stretch of unforgiving land that had to be traversed, before reaching greener, lush lands.  During the gold rush many gave up their lives trying to cross Death Valley.

During one of my trips I ended up driving from Las Vegas to Death Valley.  I was aiming for a sunrise shot in Death Valley the morning after.  I arrived quite late.  So, I decided to do some scouting, trying to find the best vantage point for my morning shoot.  I got there at around 11pm, long after sunset.

What I found in front of me was a remarkable landscape at night, lit up by the full moon behind me. Although it might seem like this image was taken during daytime, it was actually shot at 11pm.  The moon lit up the scene and created a surreal image of Zabriskie Point in Death Valley National Park.  I took several abstract images, capturing the many shapes and forms of this landscape.  The moon created shadows during night time; an extraordinary sight.

It is one of those evenings that will stay with me forever.  I can imagine the desperation early explorers must have faced, when arriving here.  The Final Frontier. 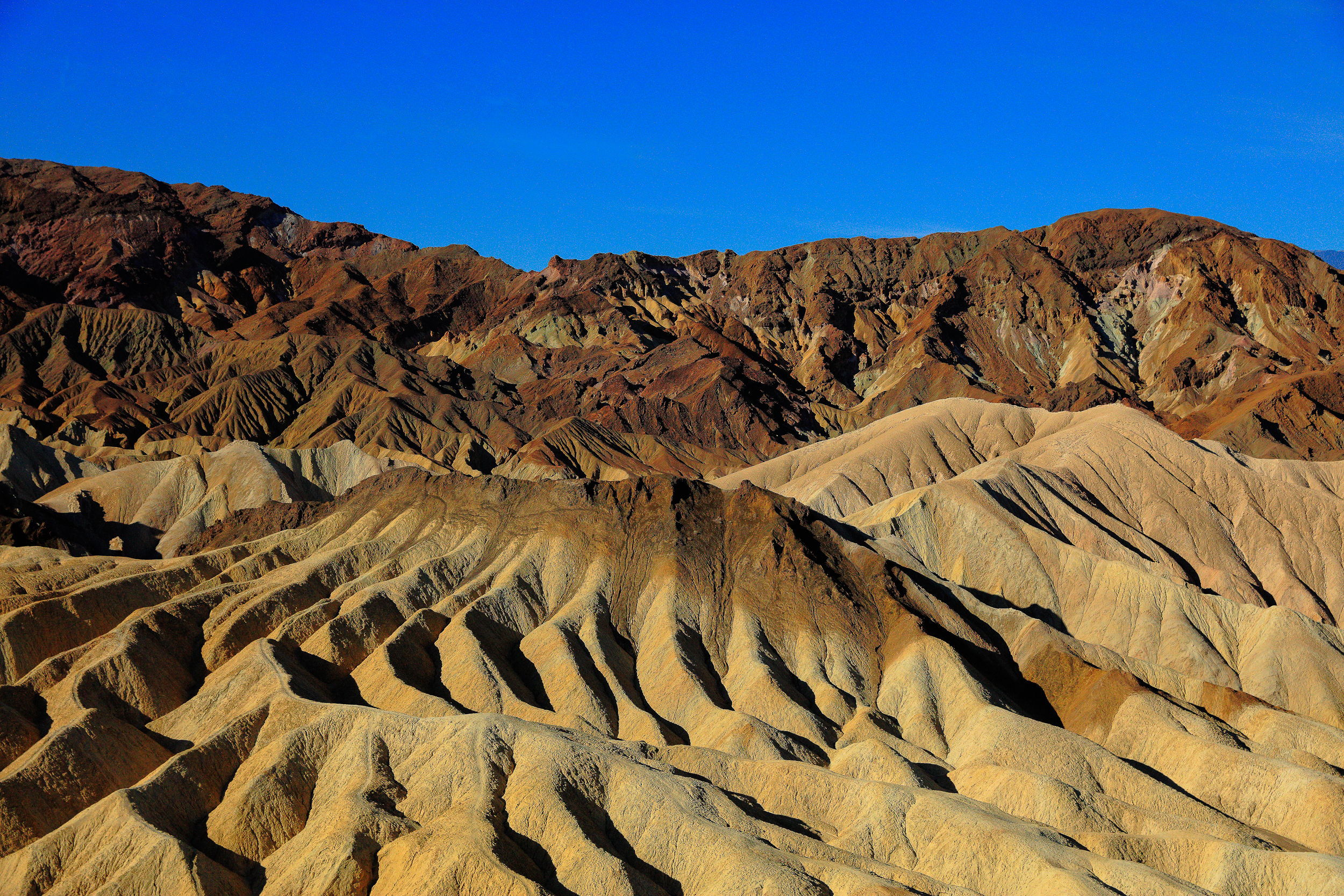 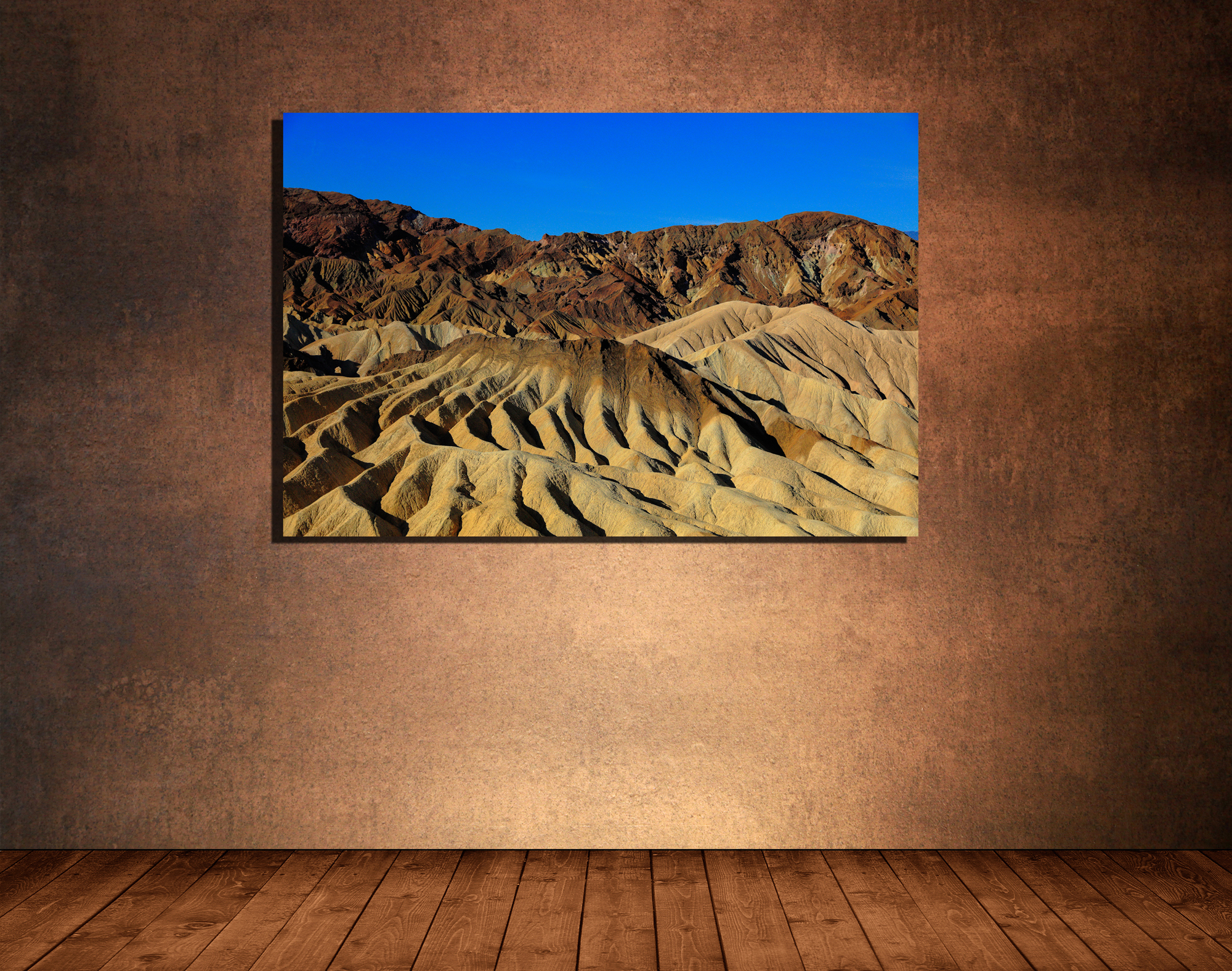 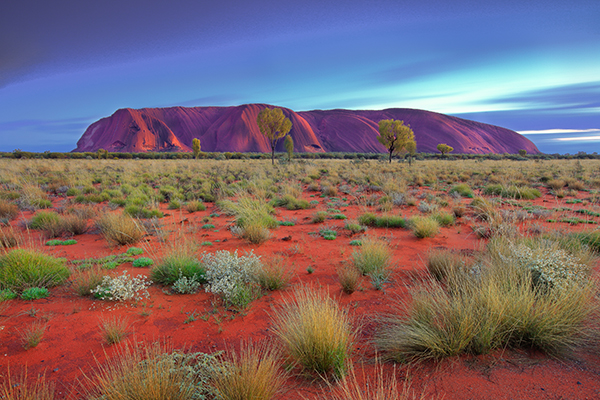 There is something about desert landscapes that is not always appreciated at first sight.  However, they display a primitive and desolate beauty.  Enjoy this visual collection of Boris Mar’s best desert landscape photography.  The result of many years of hard work, in often very harsh environments, photographing a unique view of these hostile, but striking landscapes.