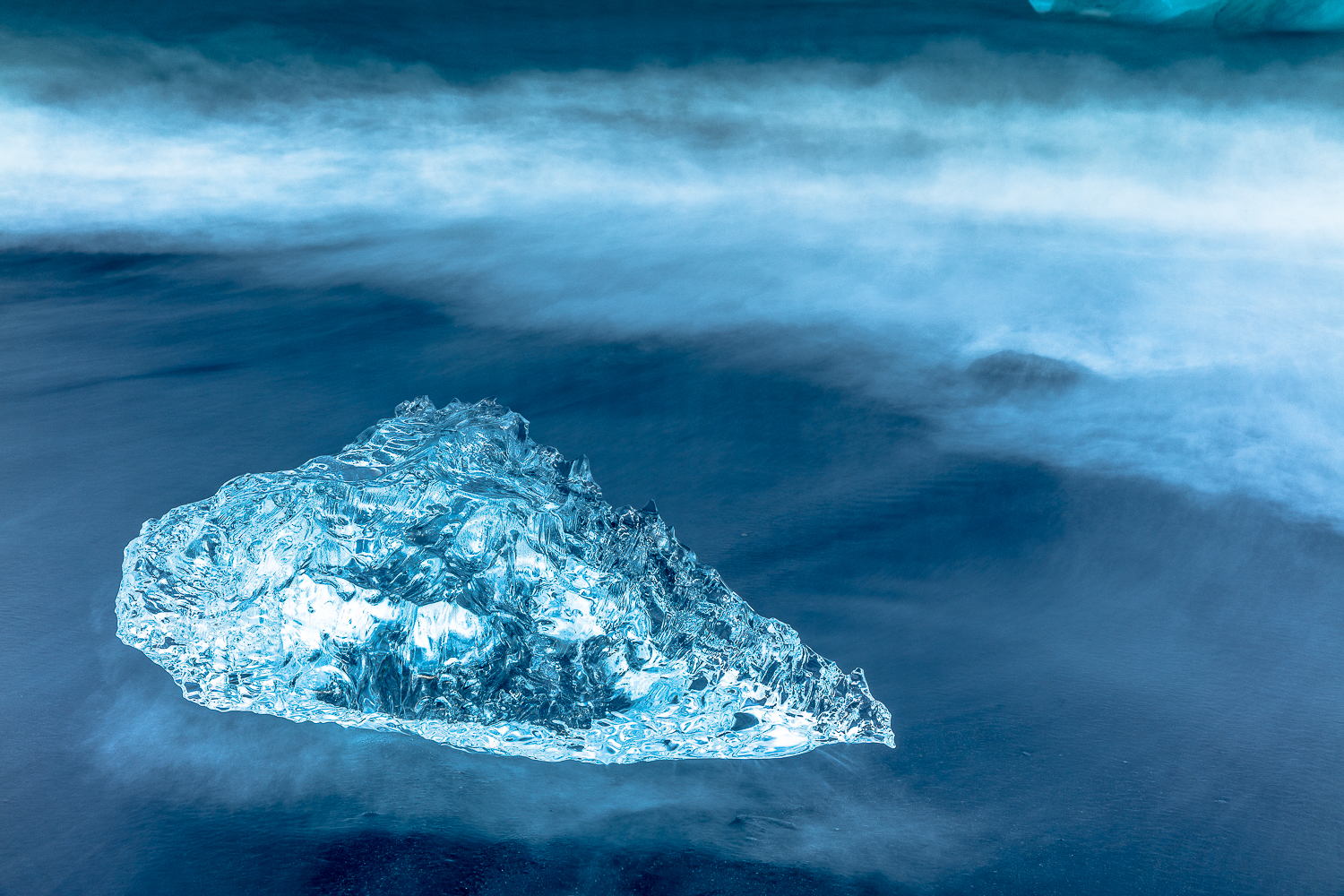 I shot this abstract image near Jökulsárlón, a glacial lagoon, bordering Vatnajökull National Park in south-eastern Iceland.  There is a beach nearby, which is a surreal place, with massive chunks of ice washing ashore.  They have all kinds of different formations.

It takes patience and creativity to detect shapes in the formations, sculped by Mother Nature.  Watch it from a certain angle, and you might see nothing but an uninspiring block of ice.  Move around, explore different angles; and you might see a beautiful shape.  This is easier said than done.  There are massive crashing waves and the water is literally freezing.  You need to act fast!  Spot that shape, …setup your tripod,  …frame it properly …ensure it is stable, …out of reach of the next wave; and press the shutter!  In some cases, you have no more than 10 seconds to do so.  It is rather stressful.  A quick wave can engulf your camera equipment.  Or worse.  There have been countless accidents where people and their camera equipment have been dragged into sea.  Sometimes with deadly consequences.

When taking this photograph, it was a cold, cloudy night.  Being in the middle of summer in Iceland, it wasn’t completely dark.  The sun had already risen, although hidden far behind the clouds.  I spotted this heart shaped block of ice.  However, due to the constant crashing of waves it took me close to 30 minutes to take this photograph.  Every time I had setup my tripod, just before pressing the shutter; another wave would crash into it.  It would cause vibrations.  Or the retreating wave would slowly sink my tripod into the sand, causing a blurry image.  I was about to give up, and I was rather frustrated.  Eventually I managed to take this image.  Patience and persistence usually pay off! 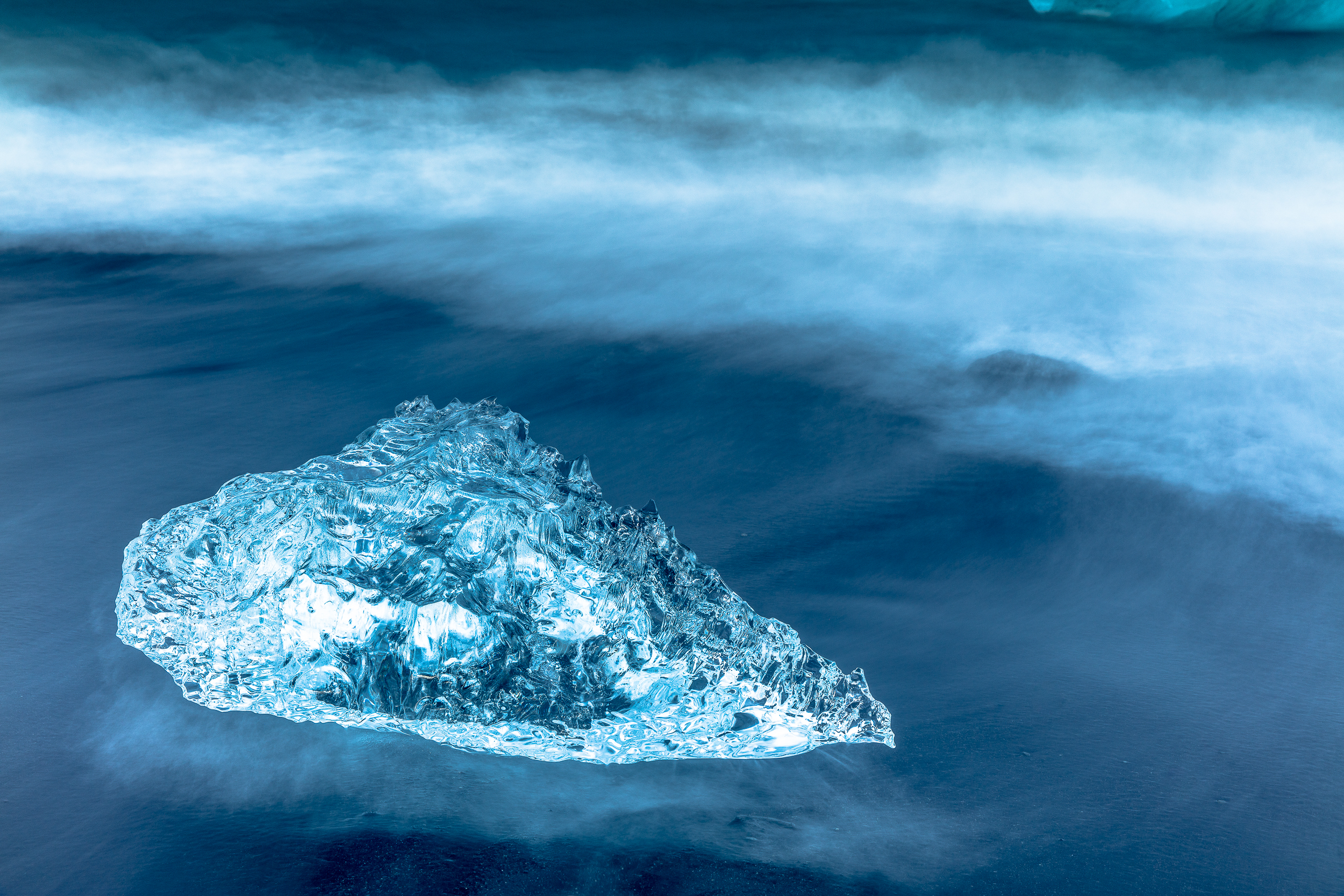 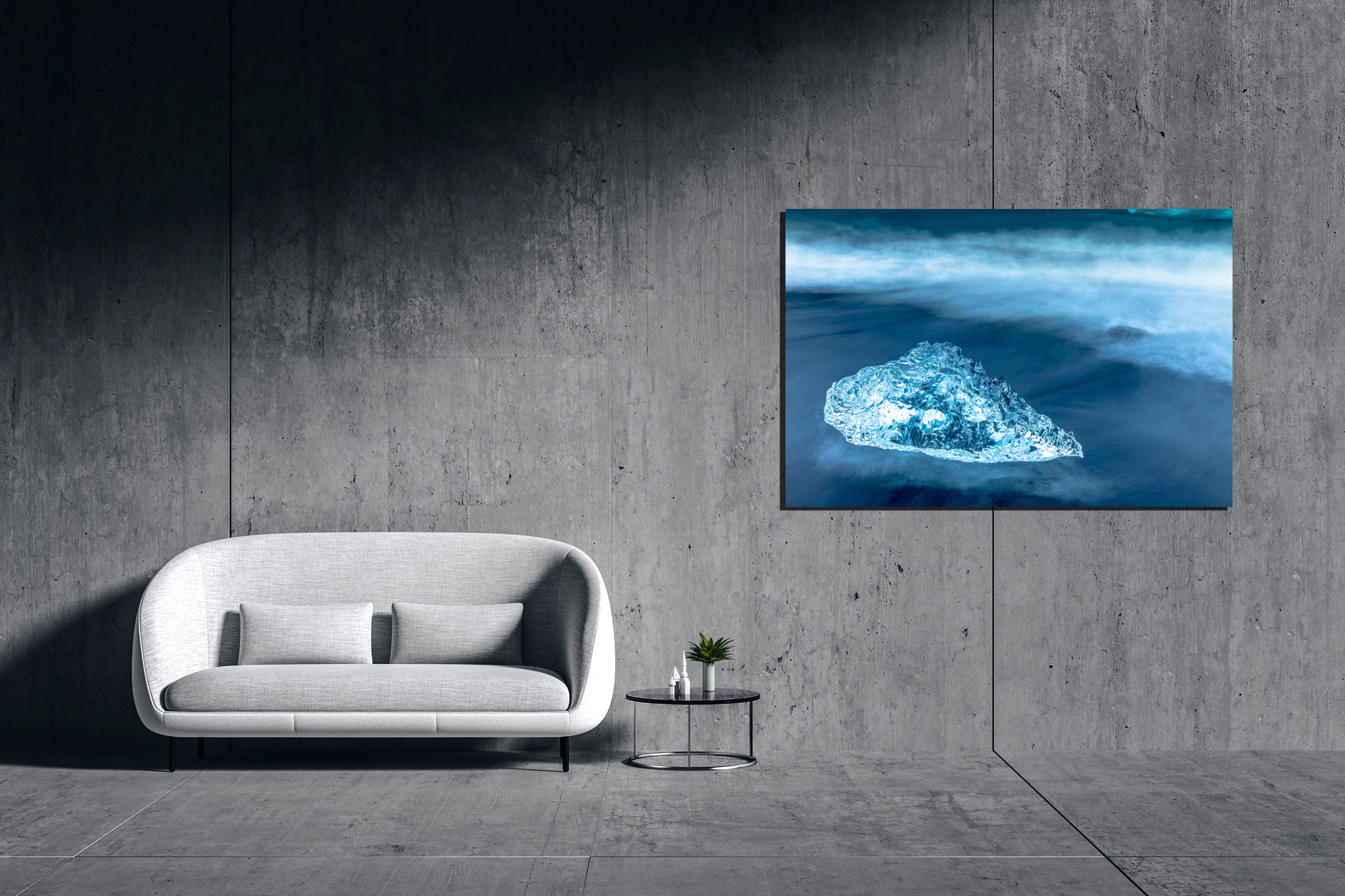 See Boris Mar’s collection of marvelous mountainscapes from around the world.  Browse this collection, and realize how insignificant we are when standing in the shadow of by Mother Nature’s giants.

In the shadow of giants. 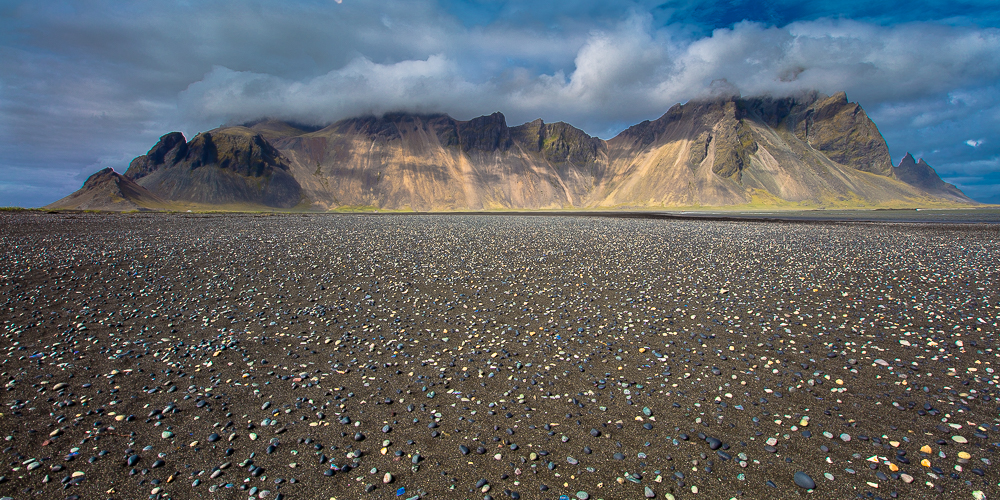